Dear colleagues, friends, and all those who are close to Meopta.

It is with deep sadness in our hearts that we announce the passing of Paul Rausnitz during his sleep on November 11th 2018.

Owner of Meopta, visionary, who supported the company in very tough times, who invested his personal capital, resolved all outstanding government debts, a brought his personal contacts and business experience in order to secure a successful future for the company. Paul fell in love with Meopta and viewed the company’s employees as his children.

This year, we had the honor of celebrating Paul’s 90th birthday. Paul also became the Honorary Citizen of Prerov, Czech Republic.

Paul treasured each moment at Meopta and intensively worked for the company and developed strategic plans for the future until his last moments.

We will all continue to fulfill his vision in developing Meopta, as this would surely be his wish.

Let us all honor his memory. 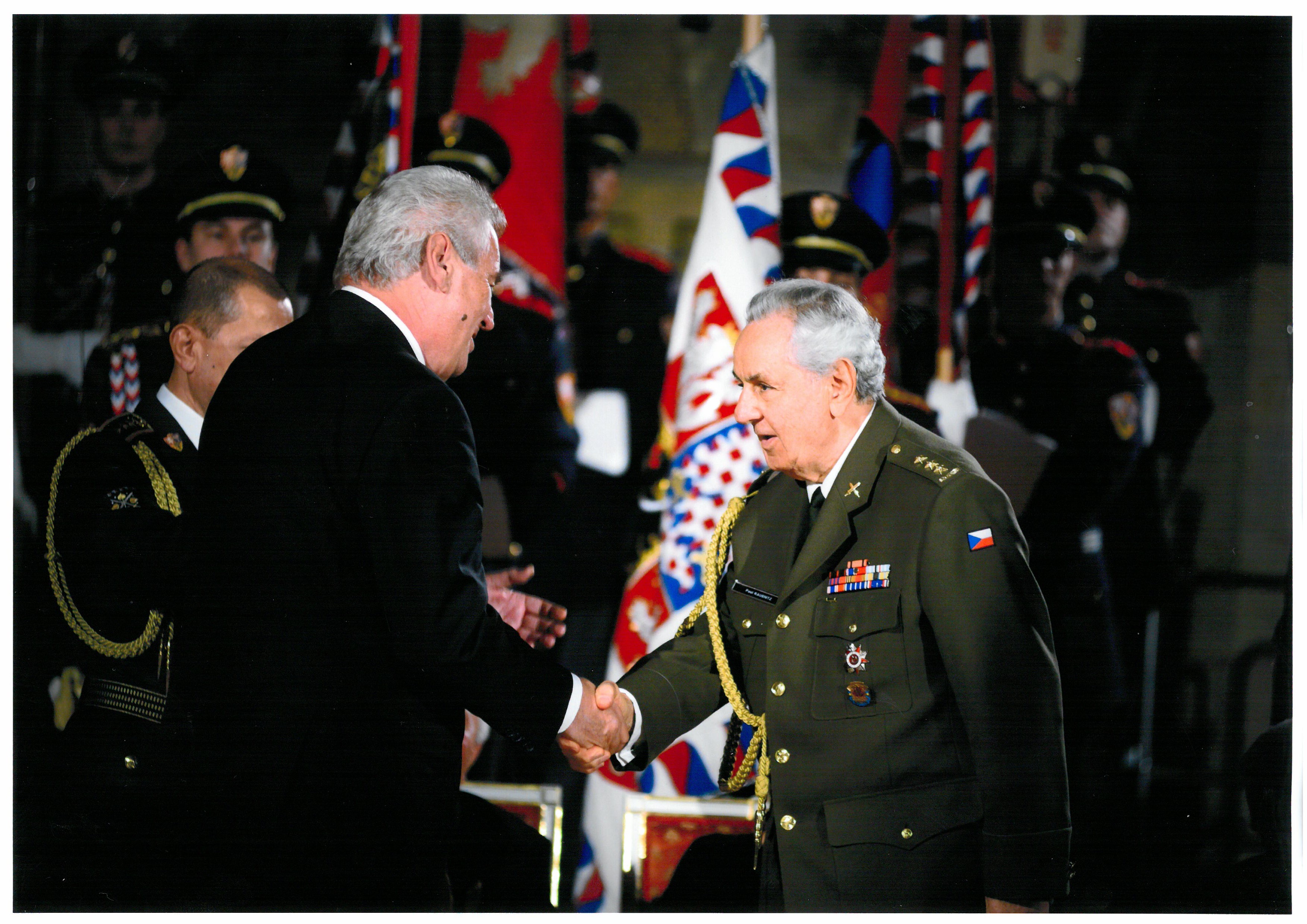 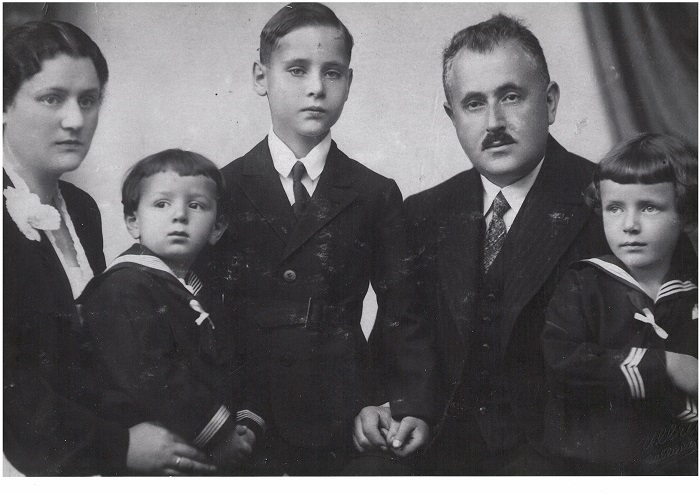