At the end of 2021, the Meopta-optika company from Přerov contributed to the public collection of bells that are to be part of the bell set of the church of St. Lawrence in Přerov. Now, symbolically exactly 80 years after the bells were taken off the church of St.  Lawrence because of the war and their places remained empty, the owner of Meopta-optika, Mr. Gerald Rausnitz, met with representatives of the Přerov Bells of Reconciliation association, Petr Měřínský, the mayor of Přerov, and the dean of Přerov, Josef Rosenberg.

Thanks to Meopta's generous donation of CZK 100,000, the bell ringer Rudolf Perner managed to place an order for the production of the largest bell, which will be named Johann Paul, at the beginning of this year. On the bell, which is to weigh approximately 1,800 kilograms, will the names of the families of children murdered on Swedish chances near Přerov be written. "We chose the name for the bell after the eleven-month-old Johann Paul Philippi, who came from the Slovak village of Milbach (today's Mlynica). He was one of the youngest victims of the massacre. The patron of the bell will be Pope John Paul II, whose theme of reconciliation has accompanied him throughout his life, "Josef Rosenberg, chairman of the Přerov Bells of Reconciliation, explained to Mr. Rausnitz.

Meopta, as the largest company in the region, has decided to support the public collection with the highest amount so far. „With our donation to the collection of Přerov Bells of Reconciliation, we wanted to express mutual support and solidarity between Meopta and the city of Přerov and at the same time honor the memory of the innocent victims of the terrible massacre at the Swedish Chance,“ said Gerald Rausnitz, Meopta's owner. "Bells are a symbol of belonging. It is important that our entrepreneurs also support our idea. We really appreciate the support of Přerov's Meopta and Mr. Rausnitz," added Petr Měřínský, vice-chairman of the Přerov Bells of Reconciliation.

The gentlemen ascended together to the church tower and the bell tower, where there is currently a single bell from the abolished church of St. Anna in Stará Voda on Libavá. Other places are still empty. If a sufficient amount can be raised in the public collection, the association would like to have three new bells and other instruments cast, which would return the dignified voice of the church and the city. 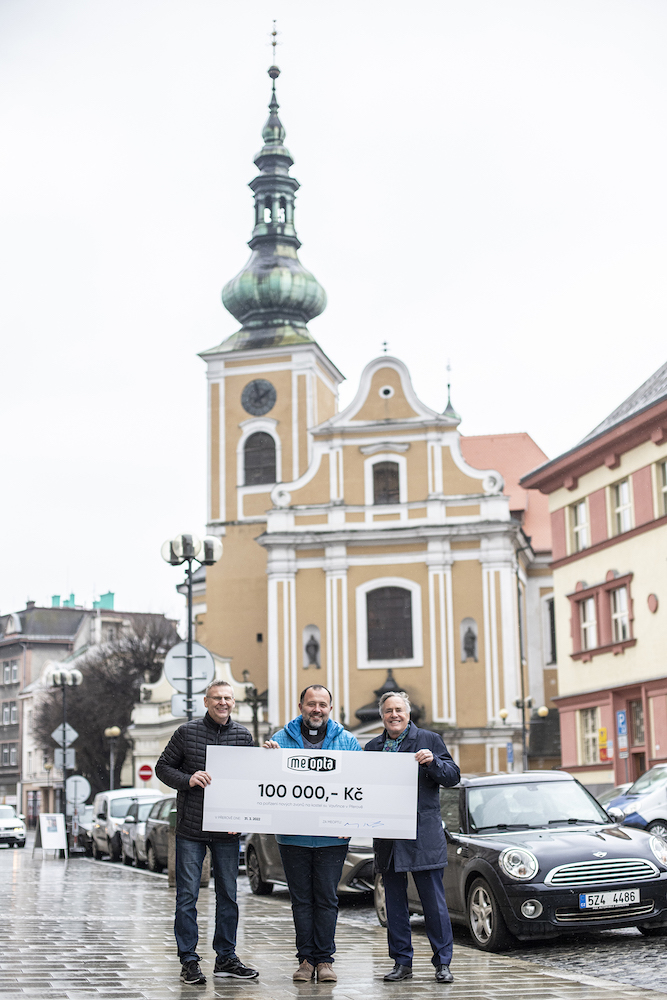 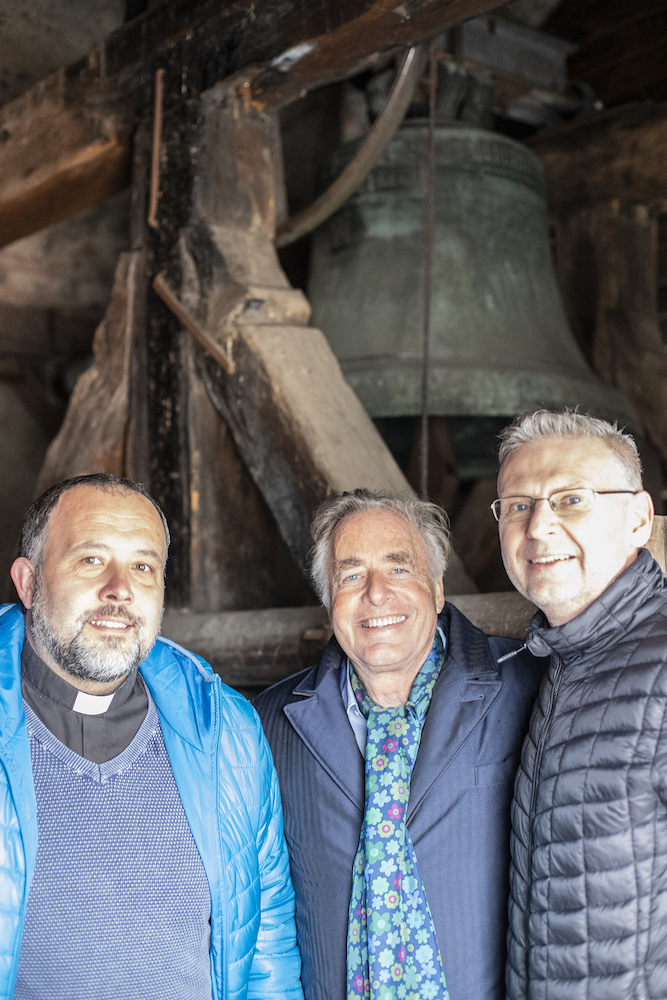 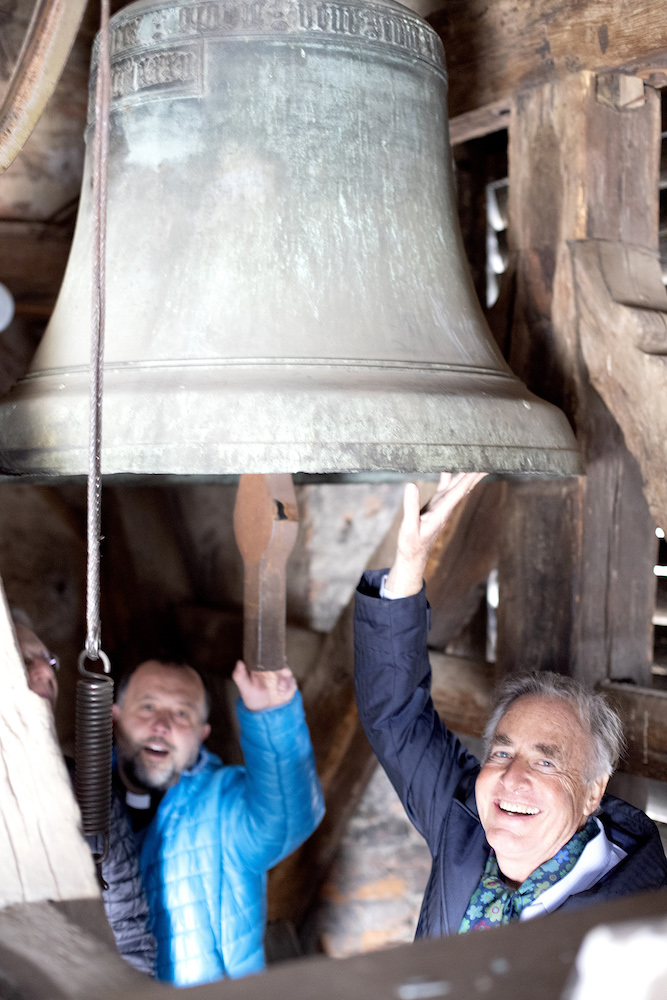